Taiwan implemented the revision of the Toxic Chemical Substance Control Act (TCSCA) on 11 December 2014, in which the framework of existing... 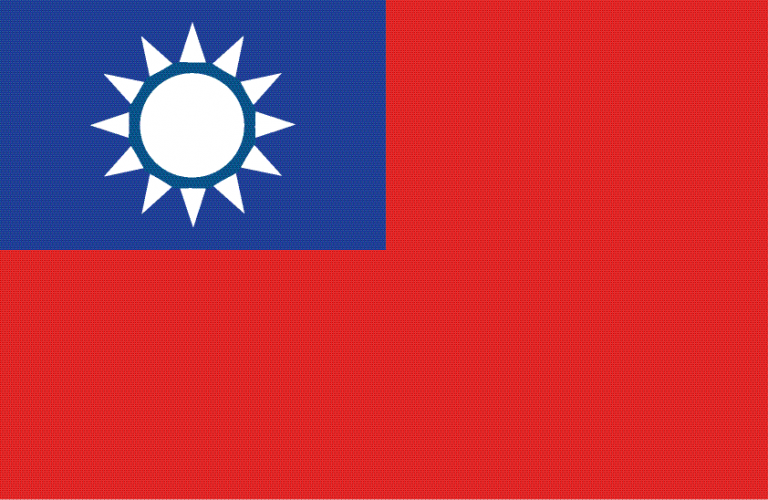 In summary, there will be 3 batches PECs in total. The tonnage threshold for PECs standard registration is 1 t/a. The definition of the cut-off value of High Volume could vary based on it risk profiles and exposure scopes.

From the discussion with Taiwan officers, the latest situation of the PECs is the PECs list announcement will be delayed inevitably. Furthermore, there will be a series of public hearings organized by TCSB prior to the officially released of PECs. It is likely the final version of PECs will be released by the first quarter of the year 2018.