knoell in the UK

With Dr. Knoell Consult and Cyton Triveritas we've got you covered in the United Kingdom.

Dr. Knoell Consult Ltd. provides services mainly for registration of chemicals, crop protection products and biocides. Working with both European and non-European clients, the small but  very experienced team is perfectly set-up not only to support you with in the traditional markets, but also to guide you through the uncertain times of a regulatory landscape post Brexit (also see our post-Brexit regulatory summary below). 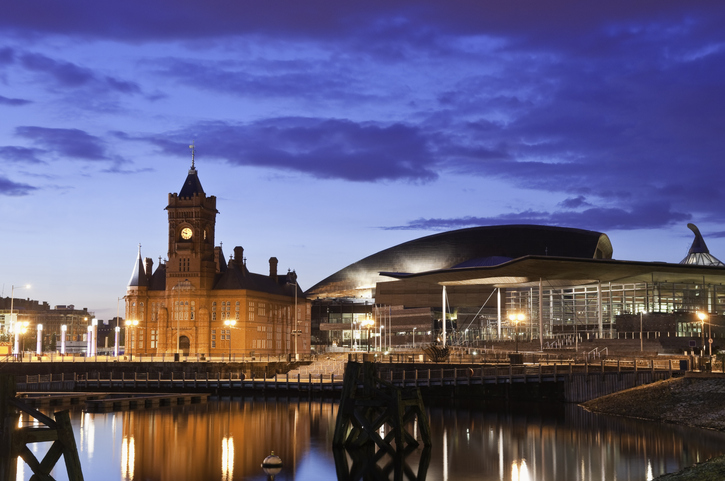 The route to us 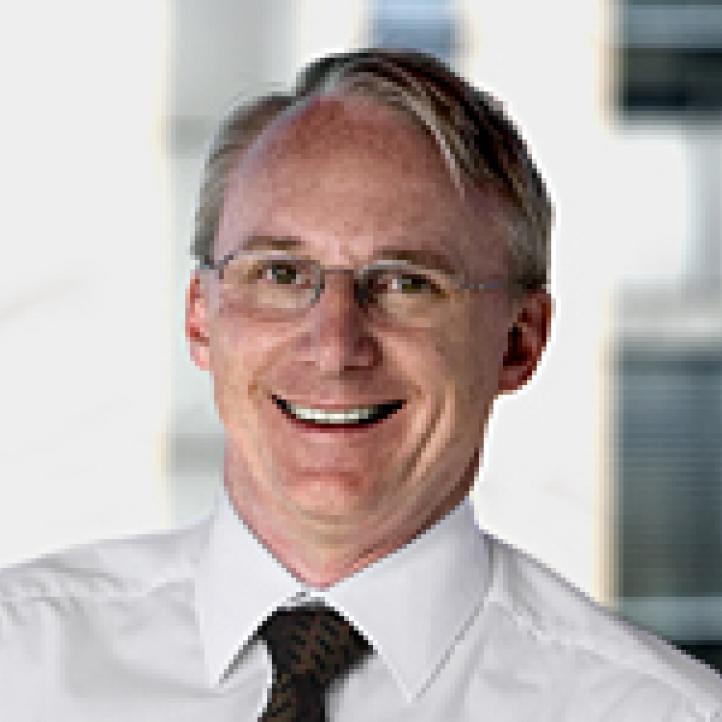 knoell is bringing all of its Animal Health CRO expertise and service brands under one name: As of February 2021, Cyton as well as Triveritas became knoell, creating one animal health team based in the US, EU, China and the UK.

Cyton Biosciences Ltd.. specialises in the registration of veterinary pharmaceuticals and animal feeds. 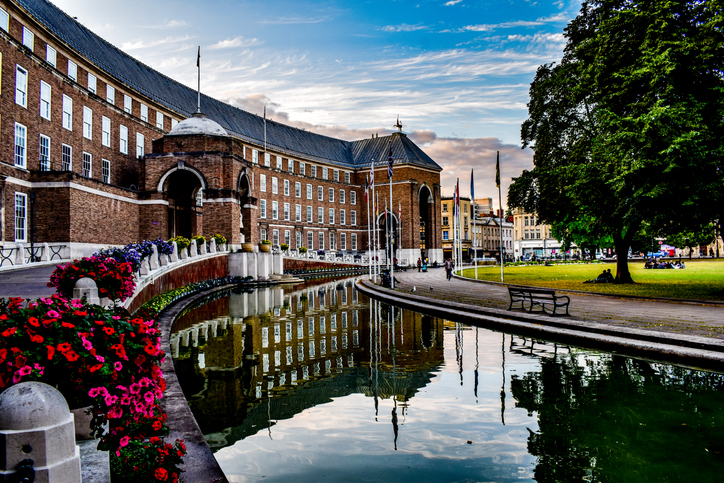 The route to us

Triveritas joined Cyton in 2020 and complements our services with their proven track record of conducting global veterinary clinical trials to GCP and VICH standards. Triveritas have over two decades' experience supporting client companies in the areas of veterinary regulatory affairs, scientific writing and global project management. 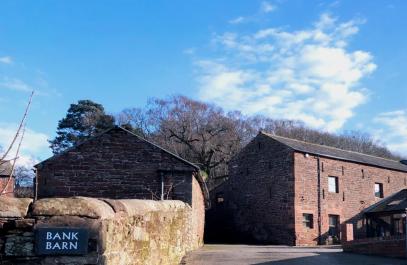 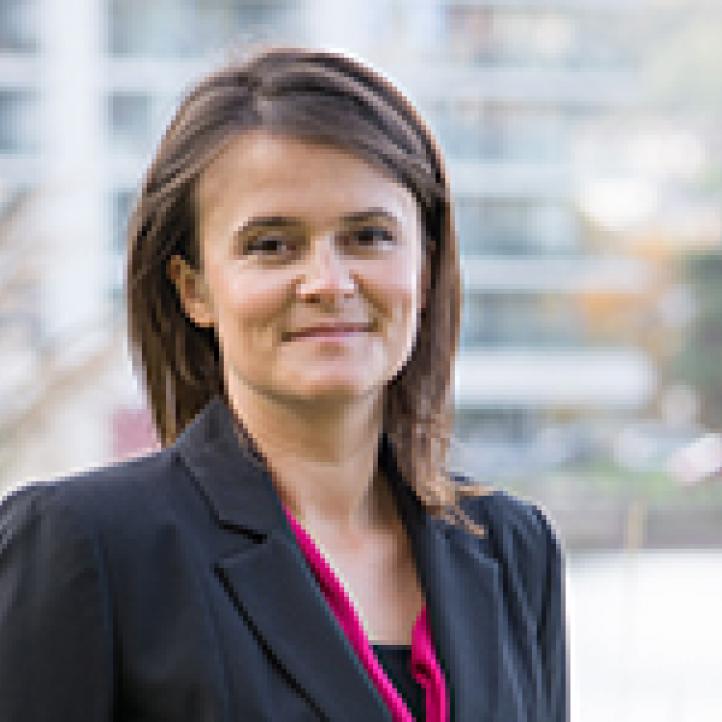 All Markets supported by knoell

Now that the UK has left the EU and the implementation (or transition) period during which the UK has been following EU rules and regulations ends on 31 December 2020, there will be consequences for companies manufacturing or importing into the UK. However, to what extent your products might be affected depends on the regulatory framework that applies.

A standalone chemicals regulation, commonly referred to as UK REACH, will come into force from 1 January 2021 in Great Britain (GB: England, Scotland, Wales). Under the Northern Ireland Protocol, the process for Northern Ireland businesses will not change after 1 January 2021: (EU) REACH will still apply. UK REACH will be administered by the UK’s Health & Safety Executive (HSE). UK REACH is closely based on (EU) REACH but will be an entirely separate regulatory regime so may diverge in future. Transitional arrangements to allow companies to comply with UK REACH will apply during 2021 and for some years thereafter.

Consequences of this include:

With affiliates based in GB and EU, as well as many years of experience acting as OR for non-EEA companies selling into the EEA, knoell is well placed to support clients in maintaining their business and fulfilling their regulatory duties once UK REACH comes into force.

Similar to the consequences outlined for Chemicals above,

Most recent information available states that from 1st January 2021 the current EU regulatory regime for Plant Protection Products (PPPs) will be converted into GB-wide regulations which will remain very similar to the existing EU regime. As mentioned above, under the Northern Ireland Protocol, the process for Northern Ireland businesses will not change after 1 January 2021 and EU PPP legislation will continue to apply. After this point, EU decisions on active substances and Maximum Residue Levels (MRLs) will no longer apply to GB. HSE will continue to act as the national regulator UK-wide and will make its own decisions on active substance approvals, PPP authorisations and set MRLs based on its own assessments. Applicants will need to make separate applications under the GB and EU regimes to obtain access to both markets. There will be a GB list of approved active substances and MRLs.

Updates from the UK 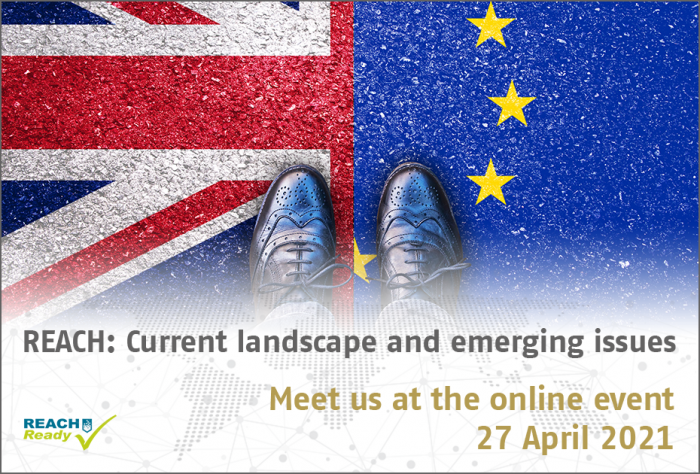 This online event will cover topics around the UK’s new chemicals legislation with a focus on UK REACH. 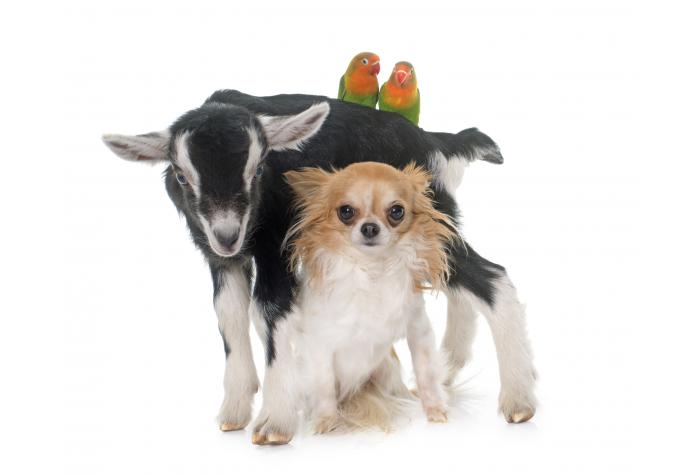 In the latest EMA news review there are updates on pre-submission requests under Reg 2019/6, AMR and guidance for vaccine development 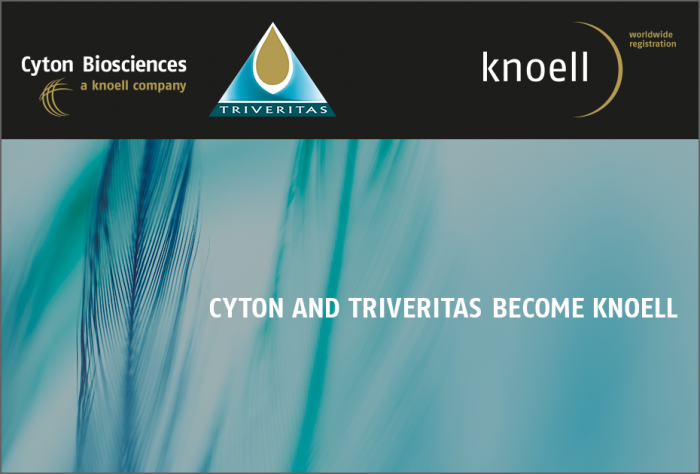 As of February 2021, Cyton and Triveritas will become knoell which creates one animal health team based in the US, EU, China, and the UK.