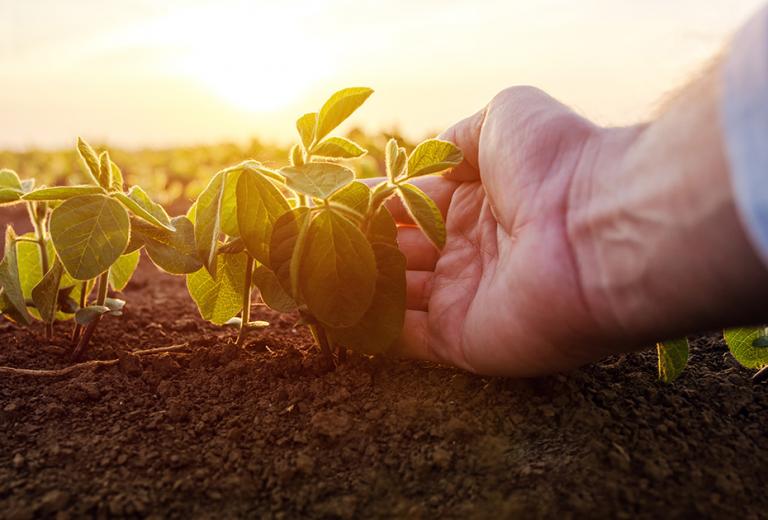 On 2nd November 2021, the Ministry of Agriculture launched a public consultation for a draft Decree setting the conditions for inclusion in the list of biocontrol plant protection products in France.

The French Government wished to "consolidate the definition of biocontrol at the regulatory level by taking into account only low-risk products". This has now been done: a draft decree has been notified to the EU Commission on 30 September 2021 and published on the website of the Ministry of Agriculture on 2nd November 2021 for a 3 week public consultation. This draft decree sets out the conditions for inclusion in the list of biocontrol products.

This draft decree consolidates the rules relating to the official list of biocontrol products, which until now has only been specified in a Note, updated every months by DGAL (Direction Générale de l’Alimentation). Its legal scope is thus increased, which strengthens the visibility of French regulations at European level. In order to develop biocontrol on its territory, France must work on this at the European level. Its objective is to have the biocontrol notion recognised at European level, and the French presidency of the Council of the EU, from January to June 2022, will be an opportunity to achieve this.

A new hazard statement that changes the rules of the game

The draft decree takes up the eligibility criteria for the list of biocontrol products already known from the previous Note and it includes a new hazard statement: H334, "May cause allergic or asthmatic symptoms or breathing difficulties by inhalation". The addition of this hazard statement is of concern for registration holders. Indeed, even if it would only exclude two products from the current biocontrol list, it changes the rules of the game for companies with solutions under development.

For more details about the draft decree and its public consultation, follow this link or contact our biocontrol team.