US EPA published a notice containing the preliminary lists of manufacturers and importers of the 20 chemical substances that have been designated... 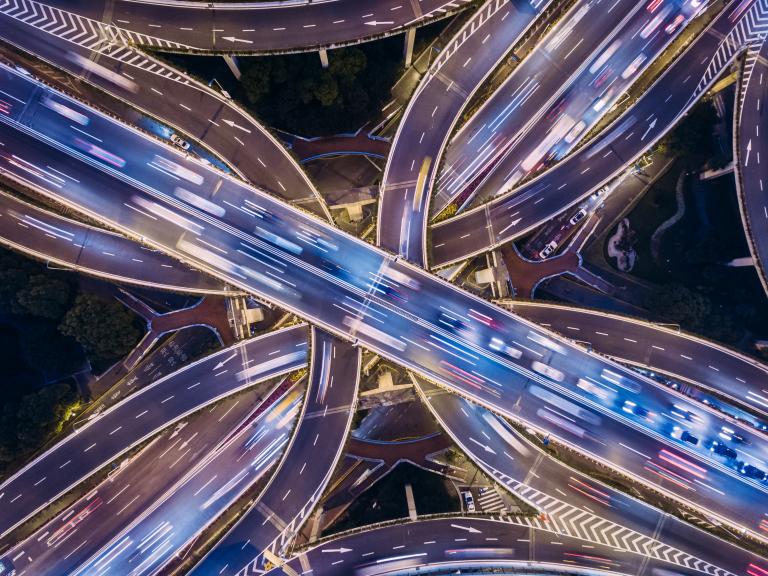 On 27 January 2020, US EPA published a notice containing the preliminary lists of manufacturers and importers of the 20 chemical substances that have been designated as a High-Priority Substance for risk evaluation (also see here). The lists identified companies where the Agency already had information to suggest that they may be subject to fee obligations for the evaluations. US EPA required companies that are subject to the fee rule but not included on the preliminary lists to self-identify, as well as those that may be eligible for certain exemptions.

At that time, companies subject to the fee rule included:

“No action assurance” means that the Agency will not pursue enforcement action against entities in these three categories for failure to self-identify while the Agency works to propose amendments to the existing final rule later this year, with a goal to finalise the revisions in 2021.

For the purpose of this action, the definitions of article, impurity and byproduct remain essentially the same as those listed in 40 CFR §720.3, although for byproducts the exemption as articulated in this action is slightly less proscriptive.

This “no action assurance” will remain in place until 30 September 2021 or the effective date of a final rule amending the fee regulations, whichever occurs first. As part of the same rulemaking effort, US EPA may also consider adjustment to the fees and other changes to the TSCA Fees Rule scope and structure.

Self-Identification - I represent a company that is a manufacturer or importer of the chemical substance subject to this Risk Evaluation Activity. I understand the fee obligation for this activity.

Based on this certification, the company should not be included on the final list of responsible fee payers subject to fee obligations for this activity.